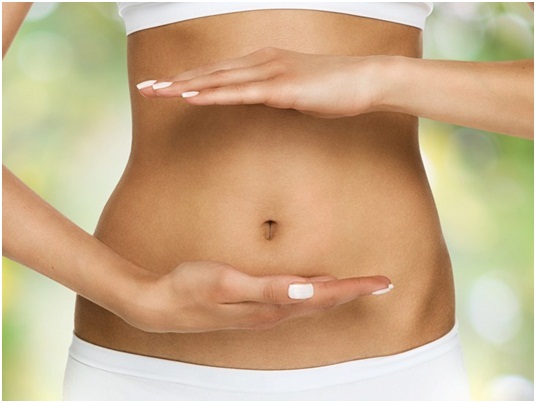 Crohn’s Disease is a debilitating and chronic condition which often leaves sufferers who have the most extreme symptoms with a low quality of life. Research has been powering forward at a relentless rate by many University research teams to try and alleviate some of the symptoms, and ultimately find a cure for the condition. In order to reach this end, many of these research teams have focused on cannabis and the potential role it could play in helping sufferers.

One particular research team based in Israel decided that they wanted to investigate the potential benefits cannabis could have on patients suffering from the most severe cases of Crohn’s disease. They reasoned that because of the substance’s anti-inflammatory properties, it could contribute positively to relieving the patient of the symptoms that condition expresses. Such anti-inflammatory properties have proved positive in helping other conditions such as MS and arthritis.

There has been a lot of anecdotal evidence that cannabis can help treat patients with bowel related diseases, but these results haven’t been truly and adequately investigated in controlled tests. The team decided to conduct a trial to see if cannabis could be used to treat Crohn’s disease.

The team took 21 patients suffering from severe Crohn’s disease and 11 of these patients were given marijuana to smoke for a period of two months, twice a day. The other 10 were the placebo, and did not take any cannabis.

The research team were initially blown away by the results. They found that five of the eleven patients who were using cannabis twice daily managed to get rid of all their symptoms that they experienced as part of the condition. Aswell as this, these patients said that their appetite improved and their sleeping was back to normal. In the broader sense, ten out of the eleven who used cannabis for two months found a positive clinical response.

The Israeli based research team said that these results demonstrate that THC-rich cannabis managed to provide the relief of symptoms in a clinical and steroidal free process. In our view, the results should be used as a basis for further research, before ultimately rolling out the drug for prescription use for all sufferers of Crohn’s disease.

It is important to note that the Israeli researchers stop short of calling the study a total success, saying that the goal of stopping the condition completely was not achieved, but did have an effect on the symptoms that many people experienced.

The team said that they aim to conduct further studies with a larger bank of patients. They wanted to investigate different methods of ingestion of cannabis, such as via vaping, to see if this had an effect on the symptoms that patients experienced.

We wish the team good luck in their future research, and hope that this is the start of something positive, leading to a cure for this condition.

Unlocking The Benefits Of MetaMask And MyEtherWallet Integration

Proofreading and Editing Your Resume Before Submitting

How to make a business trip massage work for you?

Essential Tips for Safely Storing Your Cryptocurrency with an Ethereum Wallet

Tips To Make The Transition For Seniors Easier