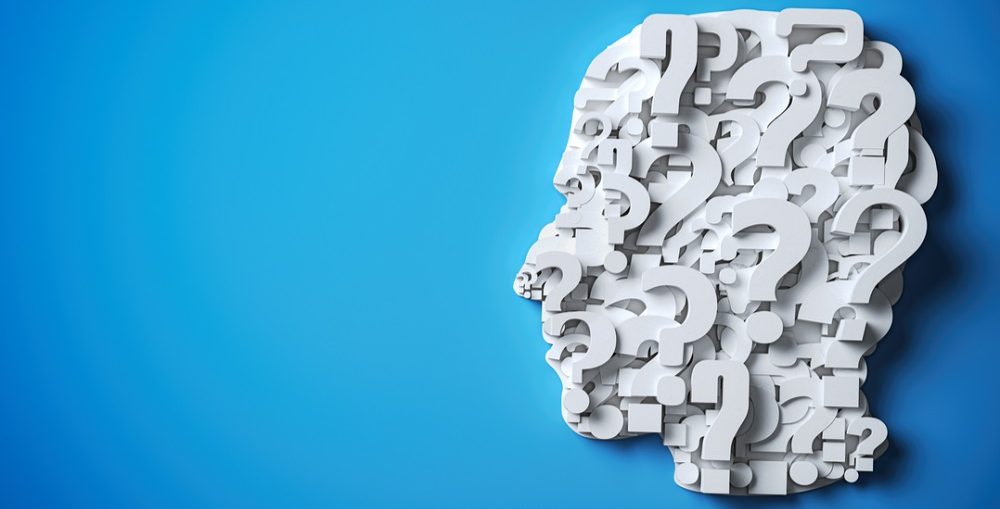 Peptides have long been products of interest with researchers trying to explore different peptides, their mechanism and potential benefits. Very few numbers of peptides have made their way to commercial and medical products which are available for human consumption and usage. But there are many others which are still on the tables of the researchers as there are many things to be explored. But they have not stopped with just peptides; they have also taken keen interest on peptide blends. A peptide blend comes with more benefits as there are peptides fused together. One of such blends is Mod GRF 1-29 – GHRP-2 blend. This blend has the potential of both Modified GRF (1-29) and GHRP-2. Both of these peptides have different effects and when fused together, the blend can become a potential wonder.

This peptide happens to be one of the analogues of the GHRH or Growth Hormone Releasing Hormone. In 1980s, Mod GRF (1-29) was developed for the first time after realizing the fact that the first 29 amino acids out of full 44 amino acid protein of GHRH contains all the properties. The real protein, known as GRF (1-29) happens to be the smallest fragment of Growth Hormone Releasing Hormone. It contains all the properties of GHRH. Sermorelin is another synthetic truncated form of GHRH and it also contains 29 (1-29) amino acids. Mod GRF (1-29) gets a bit more modified with four amino acids getting substituted. This substitution helps the peptide to prevent oxidation and degradation during manufacturing and transporting. It also aids the binding affinity to the receptors of GHRH. GRF originally had a short half-life of 10 minutes. That is why researchers used the substitution to lengthen its life.

Researches show that this peptide has positive effects on short bowel syndrome, Crohn’s disease and other conditions. Study results also suggest its capability to enable the heart to pump blood after a heart attack. This peptide could be a part of the treatment of heart failure as it is capable of improving the quality of life of the patients.

Growth Hormone Releasing Peptide-2 or GHRP-2 is a growth hormone secretagogue. Also known as Pralmorelin, this peptide is synthetically made in order to boost natural production of Growth Hormone. GHRP-2 is known as “The Hunger Hormone” as well. The basic function of GHRP-2 is to decrease body fat, increase muscle mass and enhance joint health and flexibility. It helps to recover faster from injuries. Along with anti-aging benefits, GHRP-2 provides better sleep and overall health. This hormone is best known as one of the most effective peptides for anti-aging properties and athletic performance. This peptide is already in use and is readily available.

Though GHRP-2 is available in the market for human usage, the blend is not readily available. This blend requires more research before it gets approved to be used in treatments. Licensed researchers can buy Mod GRF 1-29 – GHRP-2 blend for laboratory purposes.

Three Factors You Should Opt for Professional Waxing

How To Choose The Best Online Weed Dispensary

A Blend of Two Peptides Having the Potential to Work Wonders

Here are some Benefits of Buying Legal Marijuana Online